Does anyone have beautiful memories of the Great Barrier Reef? Sailing from island to island on the Withsundays for snorkeling to see the most beautiful sea life, coral and fishes. One sunny spot more beautiful than the other. Embrace these memories while you can, because the coral isn’t doing great at the moment according to scientists. As the world start the year with coral-warnings, the HRLM Globetrotters would like to give a positive spin to the story.

“Around the world coral is bleaching more than ever…!” The Dutch newspapers start 2018 with a big warning. If we do nothing about it, the sea temperature will keep rising, which has deadly consequences for the coral all over the world. Faster than scientist thought it would be.

It is not the most positive news item one would like to start a new year with, but that does’t mean it’s not there. Earlier that week scientists from Australia shocked the world with their findings: “Even if we reach the Paris Climate Goals in 2020, 90 percent of the coral wouldn’t survive the next century.”

To show these issues and add credibility to these warnings, Australian scientists used the Great Barrier Reef as an example of a losing battle. And that’s when you get the worlds’ attention….as well as that of the HRLM Globetrotters. “KEEP THE CORAL ALIVE!!”

To clear things up, this is not a protest article. Its merely a summary off all the warnings from last week, but to be honest, these news items do hurt a little. The scientists are right, losing special places like the Great Barrier Reef is a disaster!

So, to give a positive angle to the story, we dug deep into our memories to find the most beautiful beaches we can remember and present you with our top 5 places of what we think are fantastic. We encourage you, after reading our top 5 (of course), to make your own top 5 with the greatest beaches, ocean views, coral reefs and so on. Share it with anybody and remind yourself that you can’t take these places for granted.

Are you ready? Here are our HRLM Globetrotters top 5 beaches. Counting from 5 to 1:

The Dutch don’t have to look far for beautiful and clean beaches. Our personal favorites are the endless long coast lines of the island Terschelling. Especially this time of the year, with a brutal wind coming from the north, temperature is chilly, but the sun is shining. We can ensure you that no one is around, which makes the sea, the beach and the dunes mysterious. Like adventure is around the corner.

Our favorite Asian country is definitely Thailand! Krabi beach has all the Thai elements: white beaches, blue sea and gigantic rocks with tropic greenery popping out of the water. Spectacular views appear while the sun is dropping, the sky is filled with different colors and the rocks turn into black shapes where the night fall begins. Keep in mind that this is a very touristic place, however if you manage to find a good spot, it’s definitely breathtaking.

Island of scuba diving and snorkeling

Bonaire is part of the Dutch ABC islands, which are just off the coast of Venezuela. It’s no wonder that the Bonairians speak Dutch, as it is still part of The Netherlands as a special municipality. As the island is very relaxed and typically isn’t swarming with tourists, the 1000 steps isn’t that laid back. Conquer 1000 steps first, before you can enjoy the beauty of the beach, the sea and the coral. Bonaire has many beautiful places for scuba diving or snorkeling, so this is definitely worth a stop to check it out! 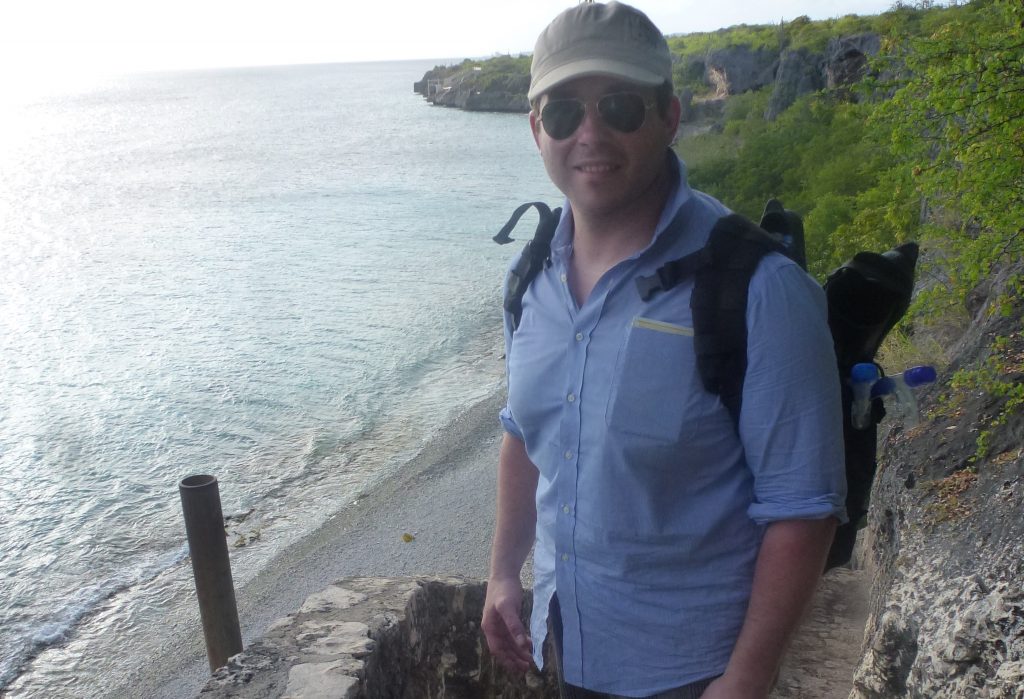 Bula, welcome to Fiji. It’s an island where you can always find sunshine, even when the sun doesn’t shine. Fijians are the warmest people and they worship their tropical Island. Not without a reason, because true jungle still exists on these islands. Between the coconut trees, a clear blue horizon and a medium calm sea, we learned how to surf. With a Fijian bbq afterwards, we had the most perfect day. 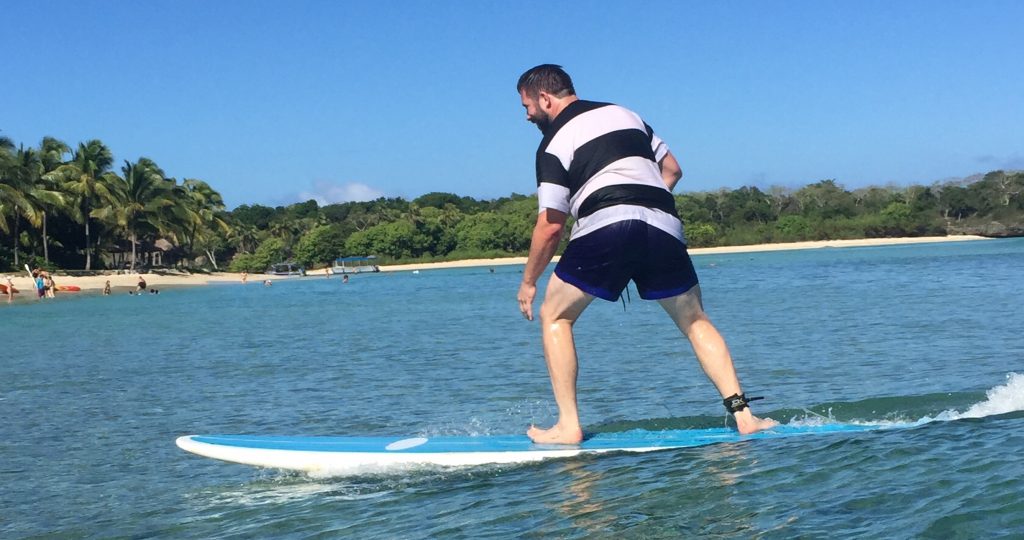 Where nature comes together

Just south of Sydney, on the shores of Jervis bay natural park lies Hyams Beach. As Wikipedia describes: ‘The sand at these beaches is known for being fine, soft, and brilliantly white.’ And it is more than that. It’s where jungle of palm and gumtrees ends and the turquoise water of the sea begins. We loved all the facets that the natural park could offer. One tip for non-Australians: get some advice from a local ranger how to act around species such as snakes and spiders. No worries, you’ll be fine….

Feel inspired? Make your own list and share it with your friends, family, with us HRLM Globetrotters or on social media. Personally, we love to hear your greatest stories and we’re always looking for some new adventures. 😉 With that in mind, that we should cherish these places and treat them with respect.