A flight of 1.5 hours takes you to the southern region of Thailand, Nakhon Si Thammarat. Don’t get confused, both the province as the capital are named the same. While many tourists use the capital as a hub to islands and more touristic regions of the province, it is worth to visit the capital for a few days. It can be an escape from all the touristic attractions and experience the city as a local. 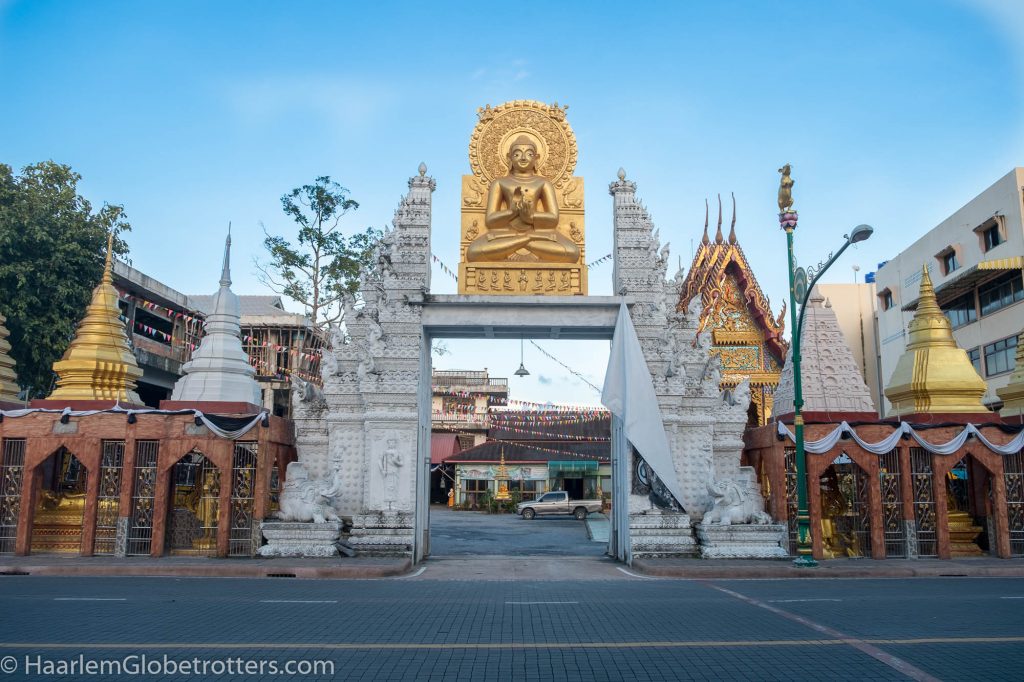 Nakhon Si Thammarat (NST) is one of the most ancient cities of Thailand. In the year 775 it was already an active region. One Asian kingdom ruled after another until in the 17th century the European invasion marked their roots, as seen before. The British, Dutch and Portuguese built factories and trade became its’ core business. At that time the Europeans called the township Ligor, while the locals called it Nakhon Si Thammarat Kingdom. Many things happened in the same period. As things go, Thailand managed to control the region, but local authority tried to fight for independence. The multiple attempts did not work out and the region became an official province, with NST as the capital. So now and then you can see the history in the city. 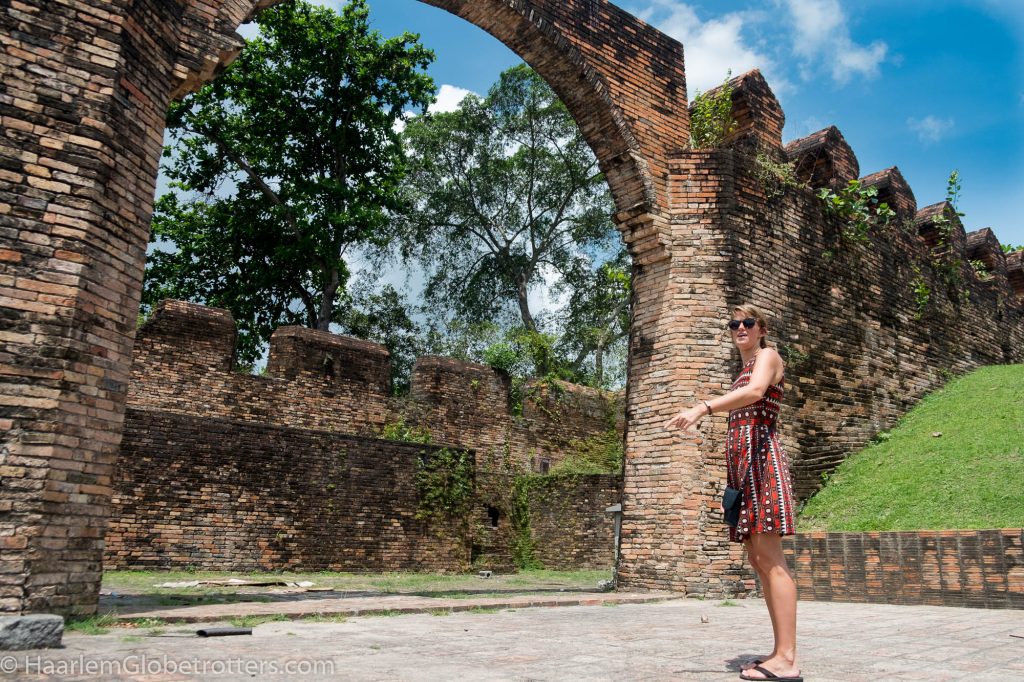 In 2015 NST officials counted 105,417 people in the city. They all live roughly 610 km south of Bangkok, on the east coast of the Malay Peninsula. For many years NST was a coastal city, with flood dunes for protection. As a result of silting, the coastline washed away and so did the protective dunes. In the end it caused more and more problems, especially when the province has to deal with too much rain. Don’t get me wrong, the whole year it is a rainy season and therefore the surroundings are very green. Yet the rainy peak-season is October until January.

In the rainy peak season of 2016/2017 extreme floods hit the NST area again. Of course it is a disaster when the streets are filled with high tide and strong current water. Everyone has to live in extreme circumstances and extreme things happen. In NST for example, the private zoo ‘Tha Lad Zoo’ lost 10 crocodiles because of the floods. The Bangkok Post reported that the escaped crocs were roughly 5 meters, very hungry and willing to attack. While municipal workers suddenly became floating patrols, locals caught 2 and had crocodile on the menu that same day. In the end, all 10 crocs where found. Some of them brought back to the owner. 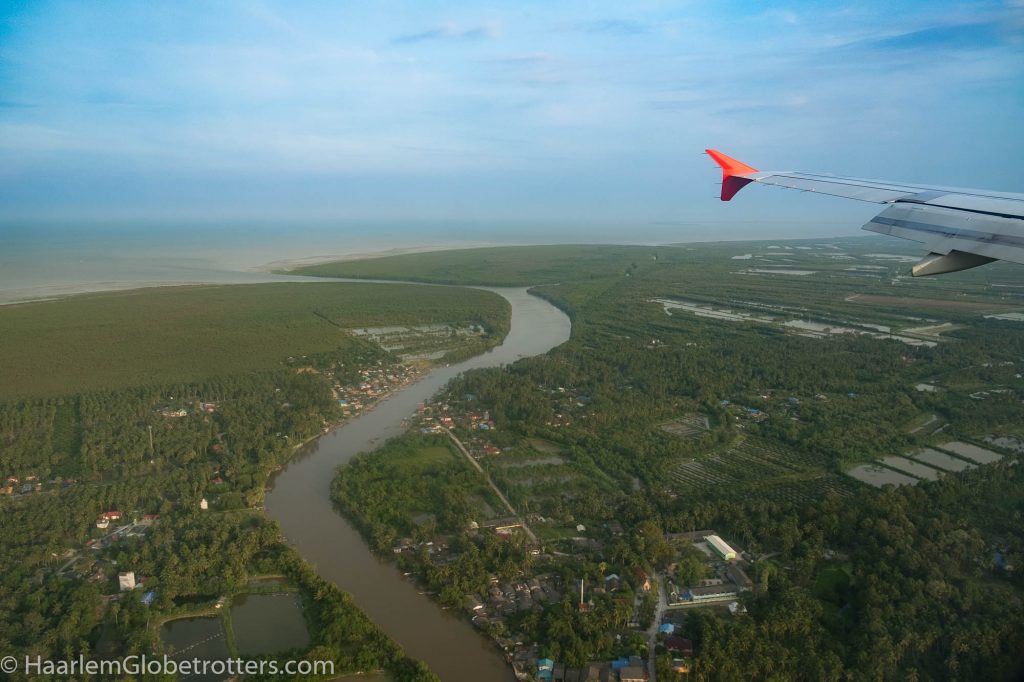 If you have the change to visit NST, you will probably notice that there are hardly any western people on the streets. Often little tourism means little tourist-facilities. But I personally believe that’s not the case in NST. This city has almost anything you can wish for, but keep in mind it’s the local Thai version. Perhaps it goes a little bit different than you are use to. But heey, you’re a local now!

For example, many people do not speak English or very poorly. Nonetheless, you will find internet connection everywhere. That means that you can translate everything you like. If that isn’t the case, stay friendly and try to explain yourself with a good doses of hints. You know that game: instead of pointing at your nose, you can point at things you like and use your feet if needed. They will love it. 🙂

When walking or driving trough the streets you might see differences in wealth, even so it looks like people look after each other. We couldn’t spot people living on the streets and it seems that dogs have a owner some way or another. From what we have seen, people are working very hard and are enjoying live in the weekend. Just like at home. We discovered places, tried food and experienced NST just the way it is: friendly, open and willing to help.

Therefore, for the next following weeks, we will tell you more about the Thai region Nakhon Si Thammarat. Maybe you can use it for your own local-NST-travel or you just like to read our experiences. Can’t wait? Click here for more Thai discoveries. 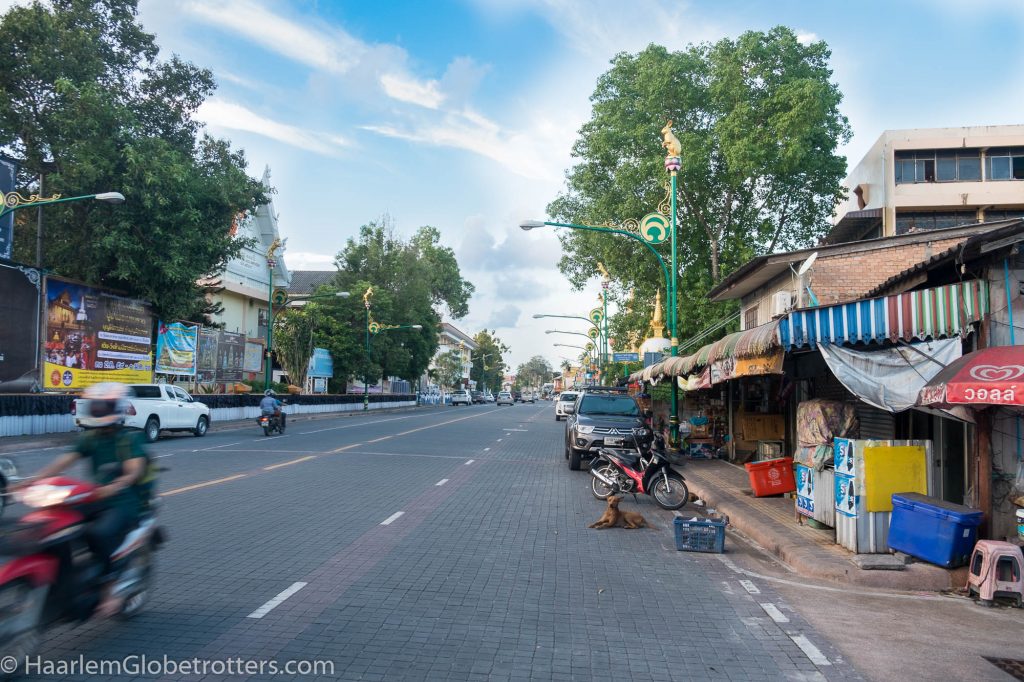 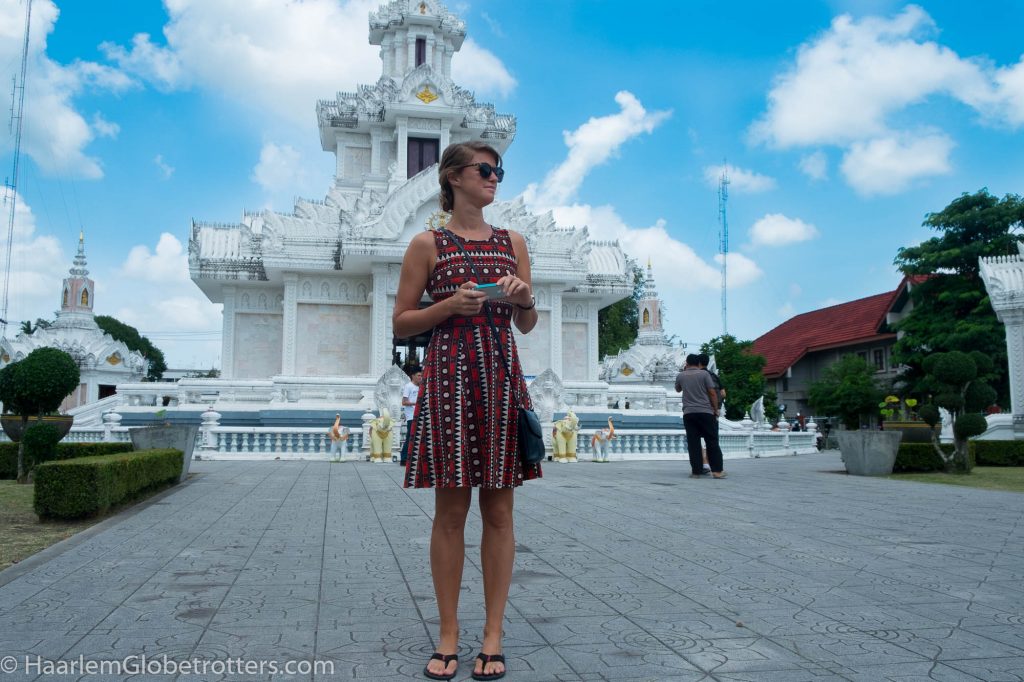