Our first experience with Workaway was at a cows farm, with Geoff and Jan. Jan, who works at the library of a technical university, and Geoff, a former finance director, are now owners of quite some acres of land. They have many cows and bulls for meat production. Also two horses for fun. Two calves were born the day we arrived. Whe have registered the animals together with Geoff and seen them jump and grow in the field. We enjoyed working on the farm. We helped feeding the animals, repaired fences, gardened and chopped wood for the fire place.

Between their multiple paddocks lies a highway. They have got two houses, of which one became only suitable for birds and other wild animals to live in. Next to this, two garages are on their property and a small house with home depot equipment. It had so many tools that it was for us possible to make a decent bed in Mr. Turbo.

Altough they have seen the world and they still planning a trip to Europe, both love Australia. Jan as well as Geoff are 4th generation Australian and they are very proud of it. They have seen the country in many ways and gave a lot of must-have-seen-tips to us.

Living the family pride fits the entire story of this family. Jan and Geoff live in Jan’s old village, at her parents house. They moved in their house ten years ago. The two weeks we lived with them we still found some old elements that lead to Jan’s family. However, Jan and Geoff moved on and bought themselves a kitchen. We had the honour to cook for the last time in the old one. Two days later the kitchen was gone and a hole appeared in the ground. We de-nailed all the rubbish wood that could have another purpose for Geoff and try to make a structure of all the rubbish outside the garden. Also inside, with all the kitchen tools and food products, because so now and than we had to cook too. We always did the dishes.

Lots of things were going in their lives, because in the mean time they tried to sell their old house via an auction. They bought the house in 1980 and their three kids, Ross, Andrew and Catherine, were born and raised over there. It was one hour drive from the farm in Moorooduc to the other house in Melbourne. We went there a couple of times to pack, move their stuff to the garage at the farm, another time to clean, and some other times to restyle and clean the garden.

After a few days we felt at home on the farm and a part of the family. We wanted to work hard and help them out in a short period of time, so we did. Jan and Geoff were very open and hospitable, they even took us out to a pizza place. We hope that every thing turns out as they hoped for with the kitchen and the house in Melbourne. For us, it was a very good first experience! 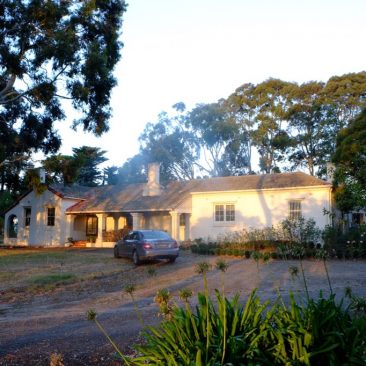 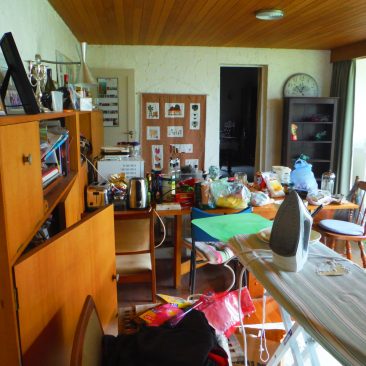 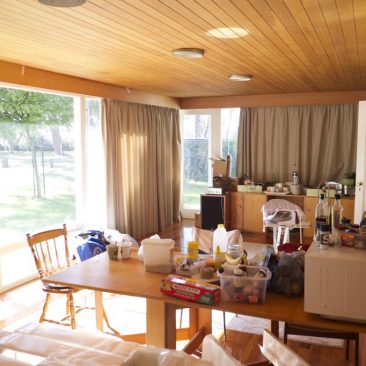 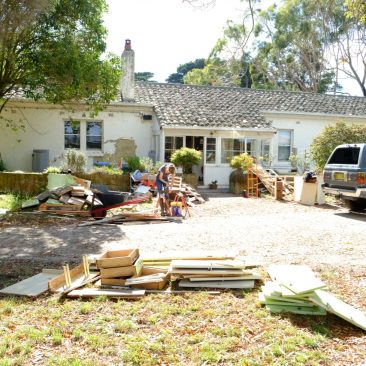 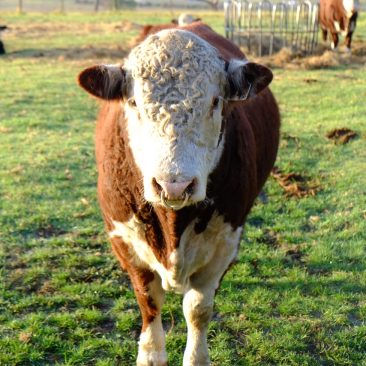 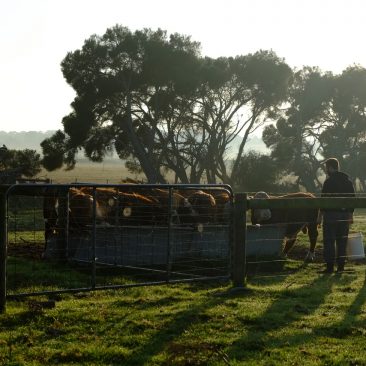